Located in Gwinnett County, Georgia, United States, Lawrenceville was incorporated in 1821 as per the act of the General Assembly of Georgia. This makes it the oldest city in the area of metropolitan Atlanta. More so, the city is situated almost 30 miles to the downtown’s northeastern side and is named after James Lawrence (frigate Chesapeake’s commander -1821 war).

A per the census of 2010, the city’s population was around 28,546. In 2019 it increased up to 30,834, and it is still on the go. With so many people residing in the city, there are many households with well-established homes and swimming pools in their backyards. These people are always in active search for availing of the best pool services in Lawrenceville. The services they demand include the following:

So, considering their need, team Clear Tec Pools is all geared up with the best of their team to fulfill every mentioned requirement.

Being in the industry for a long time, we know that cleaning the pools by yourself on a regular basis can be monotonous. Well, now you don’t have to worry about this, as Clear Tec Pools is here with its preeminent pool cleaning services. We not only help you remove the leaves and insects from the surface, but we also help you disinfect the water with the best chemicals. Apart from this, we also help you clean the ducts, pumps, skimmers, and filters of your pools.

To know more about the services we provide, visit the following link: https://cleartecpools.com/services/

Our team is ready to provide an incredible service for you and your family, call today for a free quote or book an appointment!

What Makes Us Stand Out?

Here are some of the points that we believe set us apart as a premium Pool Maintenance Company in the Hoschton, GA area.

We take pride in our staff training, you're getting the best of the industry!

We use only the best that the pool cleaning industry has to offer.

No matter what you need done on your pool, we'll exceed your expectations

Looking for more information regarding pricing, repairs, or our pool maintenance services? We look forward to service you and will reach out soon.

How Can We Serve You?

You can email us at jholton@cleartecpools.com for more information

Being a top-notch Pool Maintenance Company, we have skilled and experienced professionals to provide you with the finest pool services. 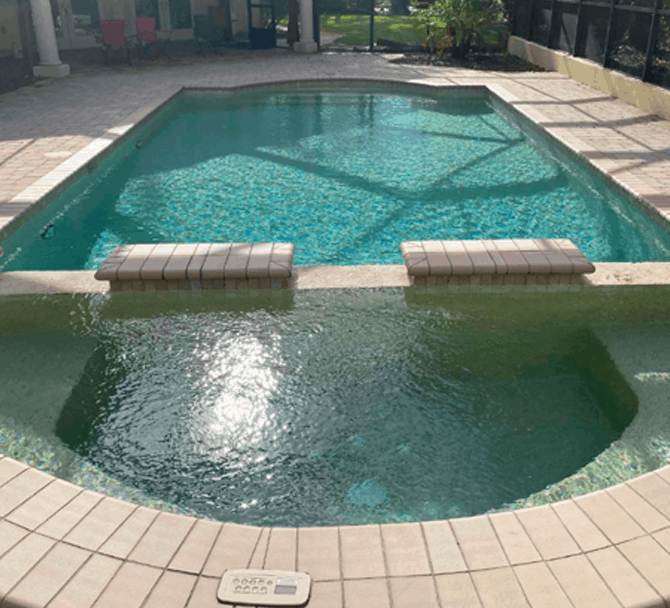 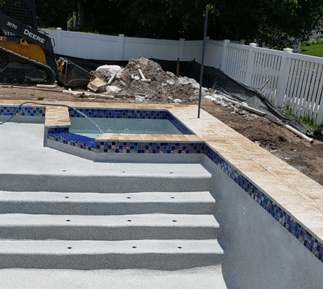 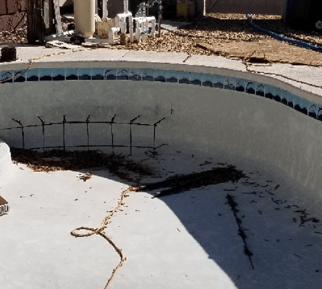 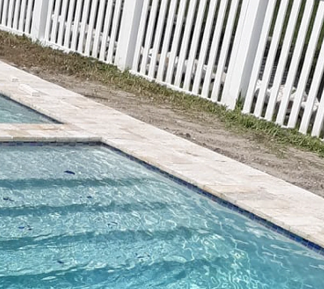 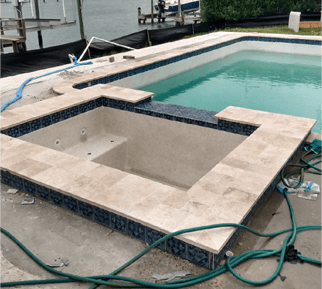